The Agaves are a New York City area based band blending acoustic rock, jazz, blues and reggae into their albums and live performances.

When The Moon Rises is the first release of the second incarnation of The Agaves band led by singer/songwriter Evan Jerome. The album taps into an earthy and soulful collection of warm, original songs as we travel East and West down life's many winding roads. Evan Jerome and Jon Sokolowski alchemize their writing skills to bring forth warm-hued tunes from the bouncy "Nurturing Style" to the dreamy, acoustic and poignant "When the Moon Rises", "New Morning Sun" and "Making Peace."

When the Moon Rises

Come out to hear The Agaves play live around Westchester and in NYC.

Thanks to everyone who came out on Thursday 3/31!  We appreciate so many of you turning out to pack the restaurant and hope you had as great of a time as we did.  Keep an eye out for our next…

The Jackal by Jon Sokolowski:

If you missed our show at Alvin and Friends this past Thursday, May 27th you can watch it below.  Keep an eye on our Facebook page for future live streams!

A huge thanks to everyone who came out to Alvin and Friends Restaurant in New Rochelle, NY to see our first live show in over a year!  We hope this will be the first of many live shows to come…

Thanks to everyone who came out to see us at Alvin & Friends on Wednesday, February 5, 2020.  If you couldn't make it, here's a quick glimpse of what you missed!

Our latest album, When the Moon Rises, just dropped on iTunes!  Check it out here. 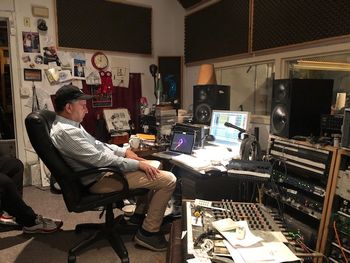 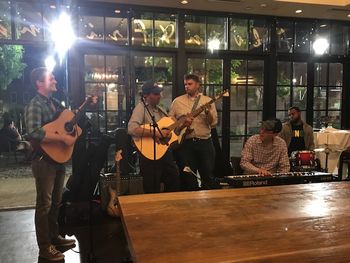 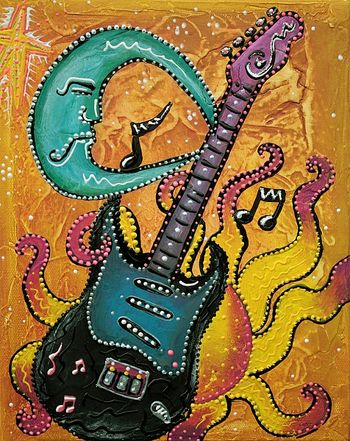 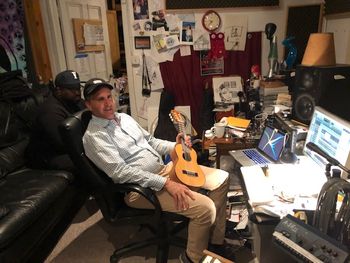 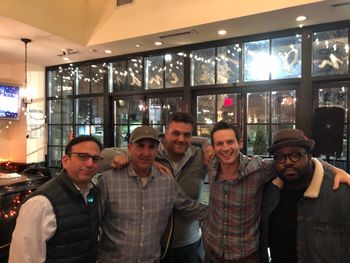 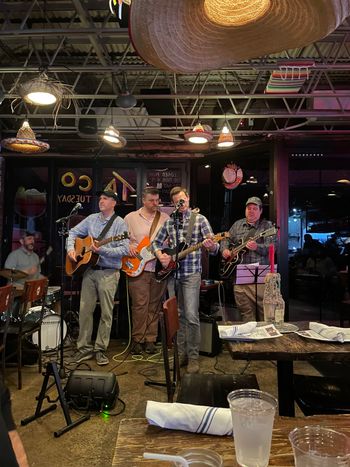 Other Albums by Evan Jerome: